Matthew Barton is a London based filmmaker

Matthew Barton is documentary producer director. He first began working within the humanitarian field in 2012 documenting the post-conflict effects on society in Libya. Since then he has travelled extensively producing films on the refugee crisis in Calais and Bosnia. He has worked with minority groups living close to Isis territory in Iraqi Kurdistan and collaborated with grass roots organisations such as This Is Rubbish to impact food-waste policy talks in the Houses of Parliament. His work has screened internationally with SIT AND WATCH (2016) awarded Best Mid-Length Film at Visions Du Réel and was selected as part of the prestigious Clermont Ferrand Film Festival. His most recent short film BOX which details the impending eviction of the Calais Jungle shown through the prism of the camp’s boxing club, premiered at Rotterdam International Film Festival 2019. He is currently co-directing SCIENCE FICTION which was recently awarded production funding from The Sundance Institute.

He recently founded Amity Films, a production outfit working with a range of charities, think tanks, progressive corporate initiatives and government outfits including The Department of Education, Lkmco, H&M Foundation and Linkedin. 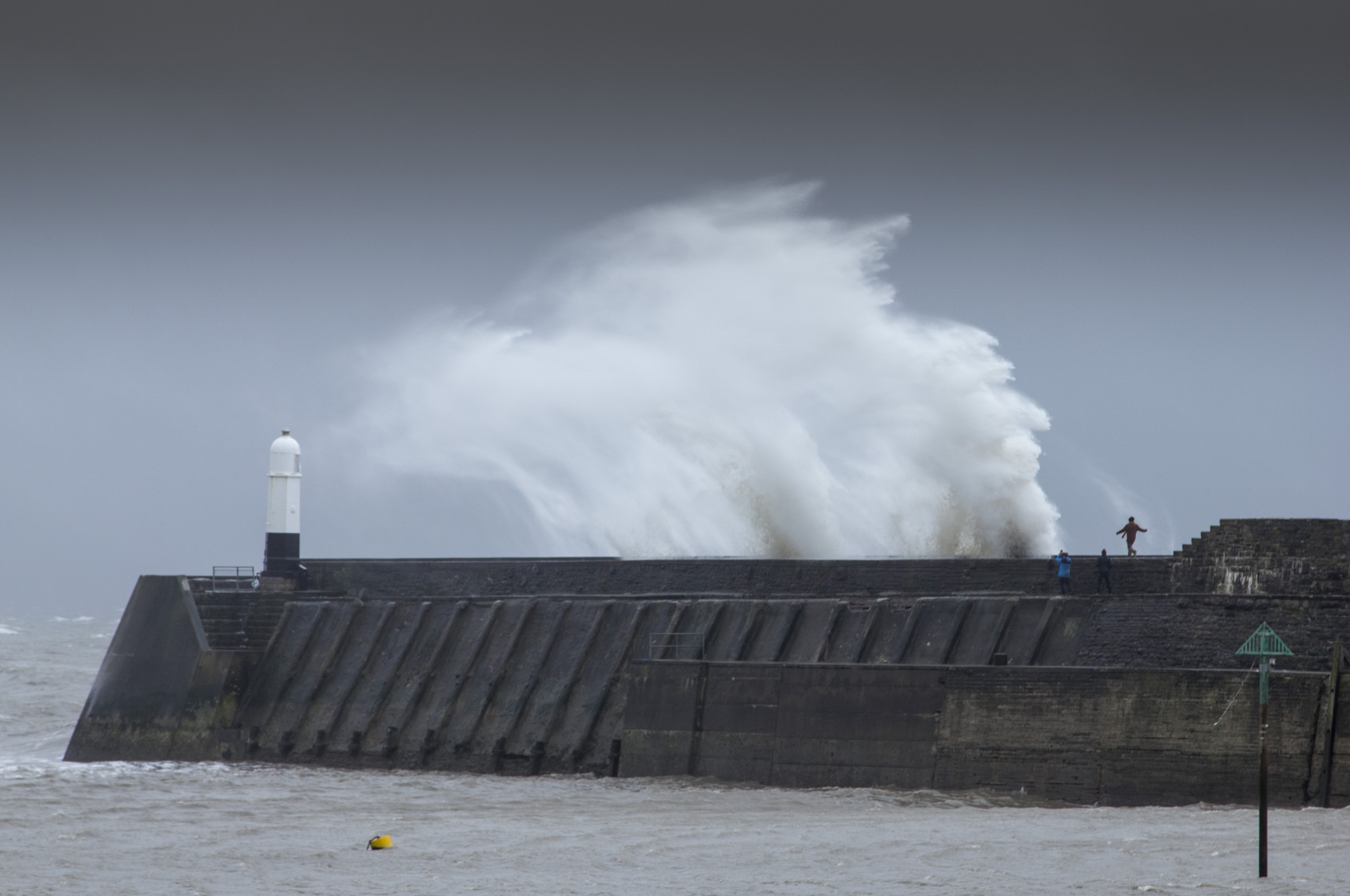